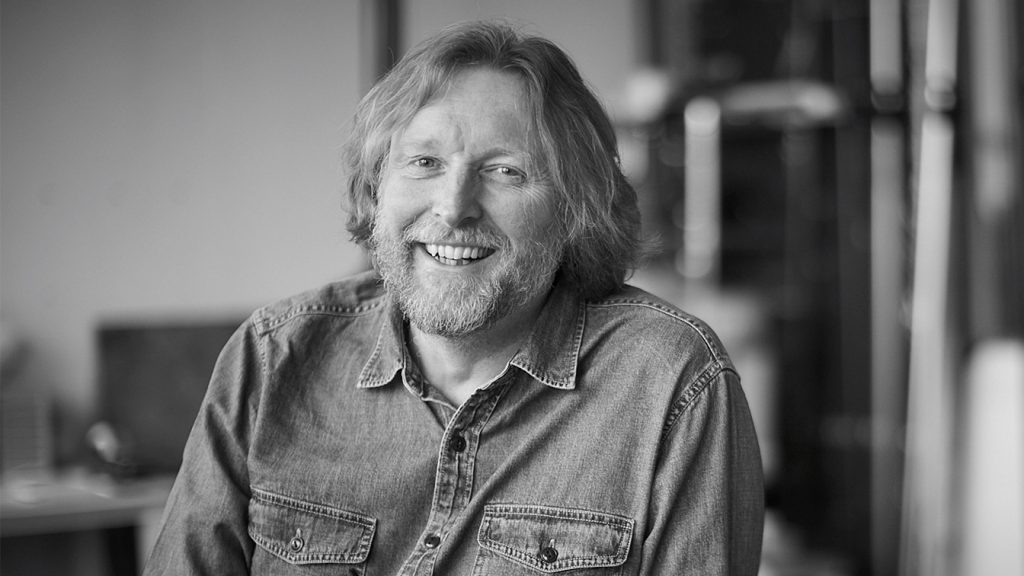 Perry is responsible for ensuring we relentlessly pursue better on behalf of our clients, consumers and the planet. He’s in charge of big thinking, startup mentality and striking up conversations with strangers.

He plays an active role in advising our clients, talent searching and climate campaigning. Having spent the last 30 years helping entrepreneurs to start, transform and grow some extraordinary brands, he’s a firm believer that it takes one to know one. An avid climate campaigner who believes that all business should be a force for good.

Perry specifically advises clients on strategy, innovation, marketing and climate consideration. He describes himself as a “professional pain in the arse!”

He believes that in our rapidly changing world, all businesses should adopt and retain a startup mentality, whatever their age or stage.

He’s invested in and helped start a wide range of businesses including: Biscuiteers, Cornishware, sofa.com, Pooky, Freddie’s Flowers, Tiba Tempeh, Howdah, Tom&Co, Chesil Smokery and Vescor. He is also a shareholder in and advisor to the British clothing company, Boden.

In the early days, a couple of the startups that Perry did failed catastrophically. He says this is the most valuable experience he’s ever had.

Before starting big fish he was a freelance designer at the BBC, Unilever, United Newspapers, The Guardian and Michael Peters.

He attended St.Martin’s School of Art and Marlborough College, where he met two of his business partners Lisa Clark (Dennis) and Bill Barlow.

He’s a firm believer that life’s too short to settle for second best, in enjoying every day and that typography should be made part of the national curriculum. He’s even named his three daughters after typefaces.