Skip to content
Riverford
Riverford, the veg box pioneers, were also very early into both organic farming and direct delivery. An out & out thought-leader in ethical business practice, they have consistently raised the bar on this front across every aspect of their wonderful business. One of the earliest British B Corps, named Ethical Product of the Decade in 2015, and now employee-owned, their farming practices and commitment to sustainability are second to none.

We helped them with the final piece in the puzzle: creating a brand that appealed to a broader audience, allowing them to preach not just to the converted but to the mainstream, too.

We showed the world that they were real foodies as well as being highly principled; that caring about flavour means caring about how your food is produced – all part of living life on the veg. 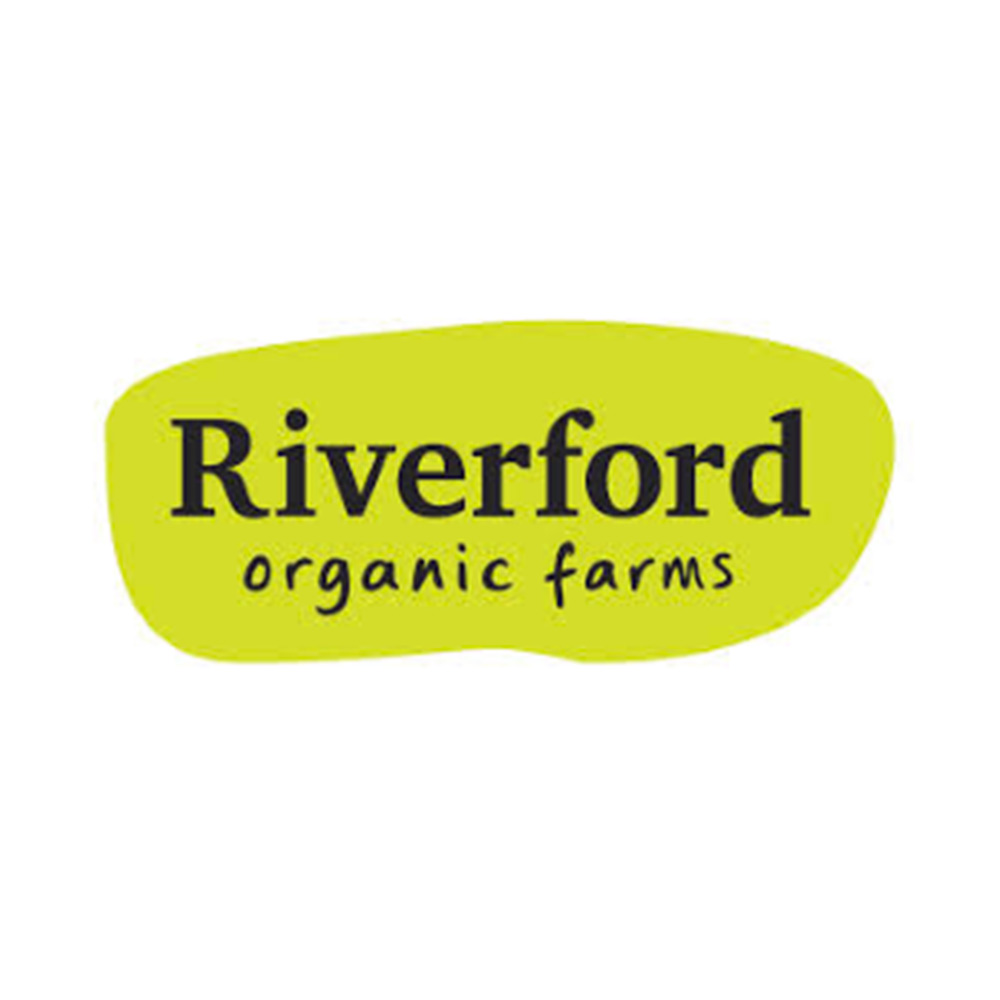 before big fish®
after big fish® 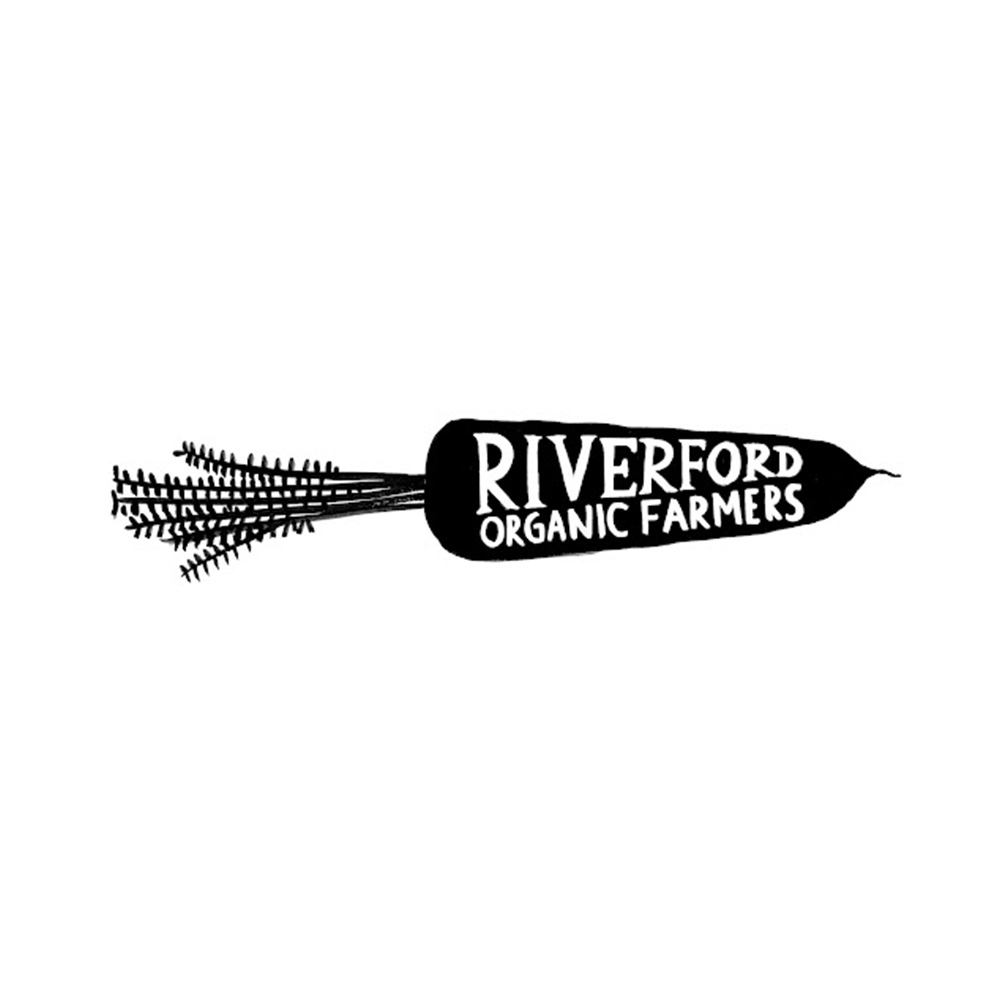